How we are
making a difference. 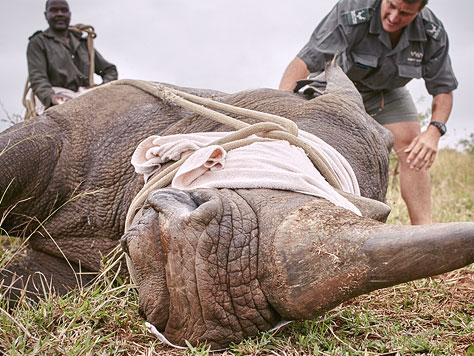 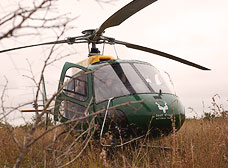 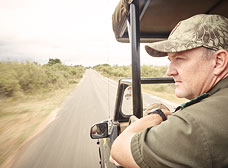 The idea for the wine came about when Mt Vernon MD, John Hooper, spent a couple of days with the field rangers at the Kruger Wilderness Experience bush camp in the Kruger National Park. It was here that the idea for a wine that could raise money for anti-poaching efforts was born. 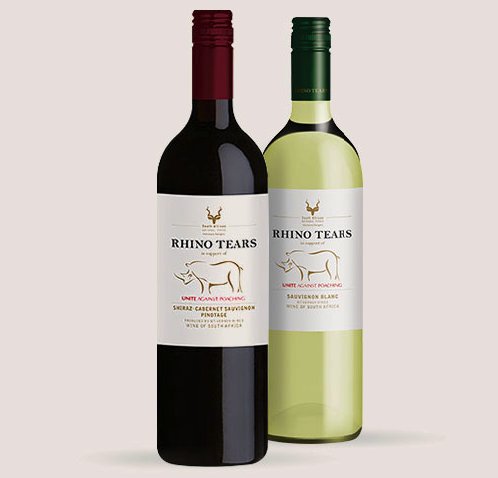 Launched at the end of 2014, Rhino Tears has already raised almost R 2 million to be used in the war against rhino poaching within South Africa’s National Parks. The funds raised are used to purchase equipment and train rangers on the frontline of the anti-poaching war, as well as special projects such as the Kruger National Park canine training facility.